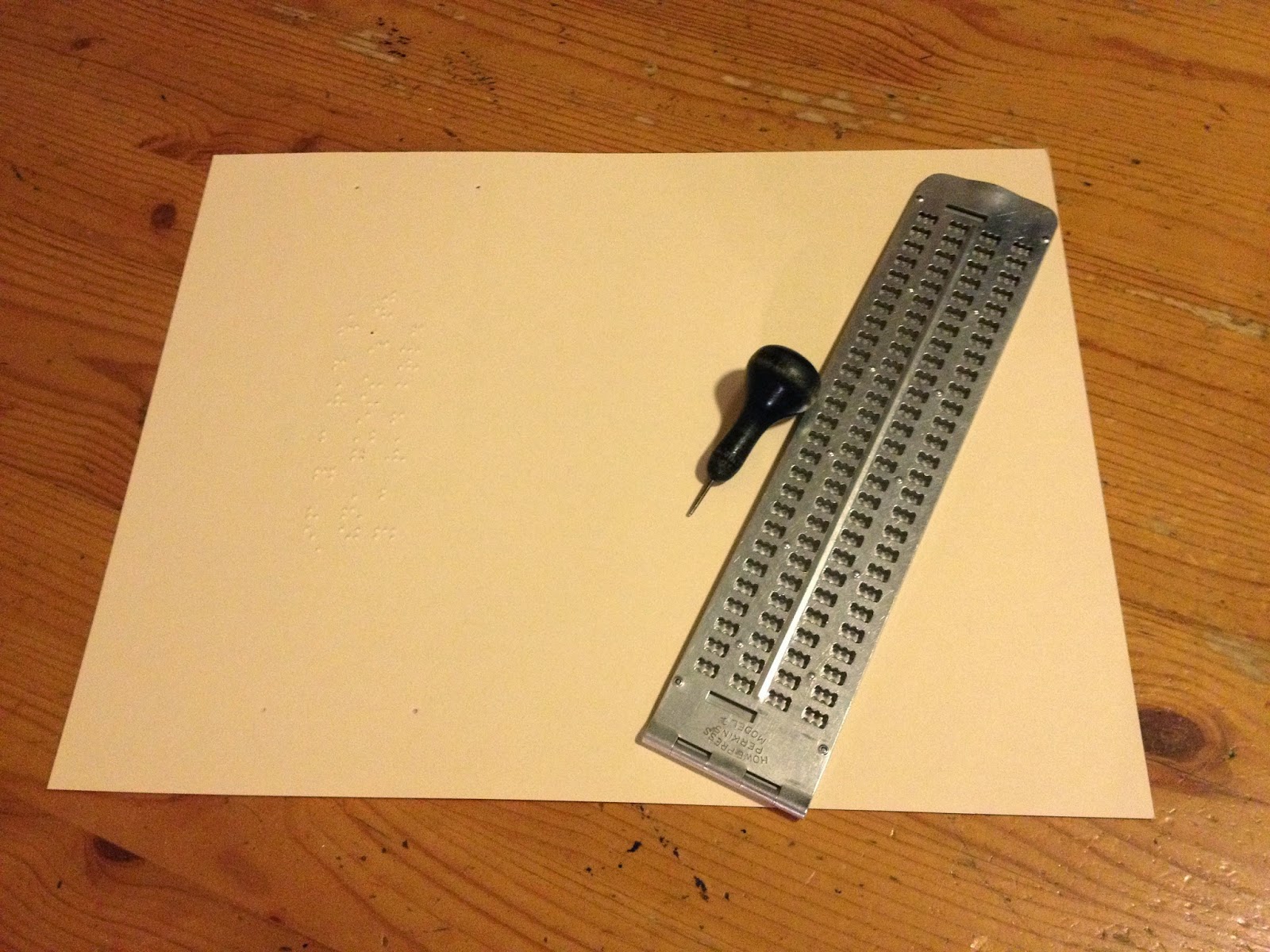 As an undergrad, I was a terrible student. I left things until the last minute, I wheedled extensions on assignments, and I had bad study habits. Maybe I was just a student.
For years, first as a kid going to public school, then at the university, and later as a parent and a teacher, September has always meant the beginning of the year. New Years has never been the beginning; it’s only halfway. The real start of the year has always been the fall.
September has become a threshold in my subconscious, characterized by anxiety, anticipation, nervous excitement, and nostalgia. It’s such a weird month. The school year is a force of nature, rising from the remains of summer to drag students and parents and teachers alike down the fall and through the winter. She inexorably plows through holidays, good days and bad, only lessening her grip with the end of exams in April, until, finally, worn out and fading, she explodes into fragments with the arrival of graduation and summer holidays.
Every August, my kids would shop for school supplies with their mom, while I found backpacks and tried figuring out lunches my kids wouldn’t hate. But before kids and teaching, I was a weird, half-terrified undergrad at university, in awe of both the campus and my professors. These were people who knew more than I could ever hope to understand, who evaluated me with an unnerving objectivity, and who I could barely bring myself to address.
In my third year, I took a children’s literature course during the spring term with Jon Stott. He was then around the age I am now—short, a little round, and full of a restless energy. The class met in the Humanities Building, and I sat at a table near the door—my preferred seat. Professor Stott would pace up and down the room, lecturing as he walked, never relying on notes, and only stopping to occasionally write on the board. Back in those days, I used a slate and stylus for note taking, and it struck me from almost the first day that he didn’t seem fazed to have a blind student in his class. I had become used to professors not quite knowing what to do with me. They were generally helpful and understanding, but I couldn’t help sensing their bemusement, as though they had discovered a talking, brightly exotic reptile in their classroom.
Professor Stott came up to me right away and asked what he could do to help, and to come and talk to him if there was a problem. That in itself was unusual.
I took children’s literature during spring session because I was short an English course, and by third year I was becoming irritatingly superior as a student. Fortunately for me, I remembered that a measure of humility wasn’t such a bad thing when it came to reading. I discovered books in that class I’d never heard of, and I read books I’d known of for years but thought myself too intellectual to bother with. Meeting gilly Hopkins was a revelation. Reading Anne of Green Gables for the first time was a surprise. Wasn’t it a girl’s book? And who the hell was Aslan?
I learned how to ask questions in that class, and I learned to be less ashamed of how much I didn’t know. I had read a smattering of children’s books, and I always loved what I read. But I had never thought about kid’s books as being important in the same way as adult books. Professor Stott showed me differently. He talked about Gilly, Anne, and Bilbo as though they were real people. He brought them out from the page and took them seriously. And then he forced us back to the books—to read and read again, and not just make stuff up when we talked about the books.
I was lucky that spring. Lucky to meet a professor who was not only a skilled teacher but a skilled reader. He had a passion I couldn’t ignore, and he opened up a world of books that I’ve been exploring ever since. And luckier still, that spring I was open to something new and open to being taught. I was able to say what I thought in that class, and I was taken seriously. The experience enabled me to take on kid’s books as something to love, to read, reread, and wrestle with, for myself, with my kids, and in the classroom.