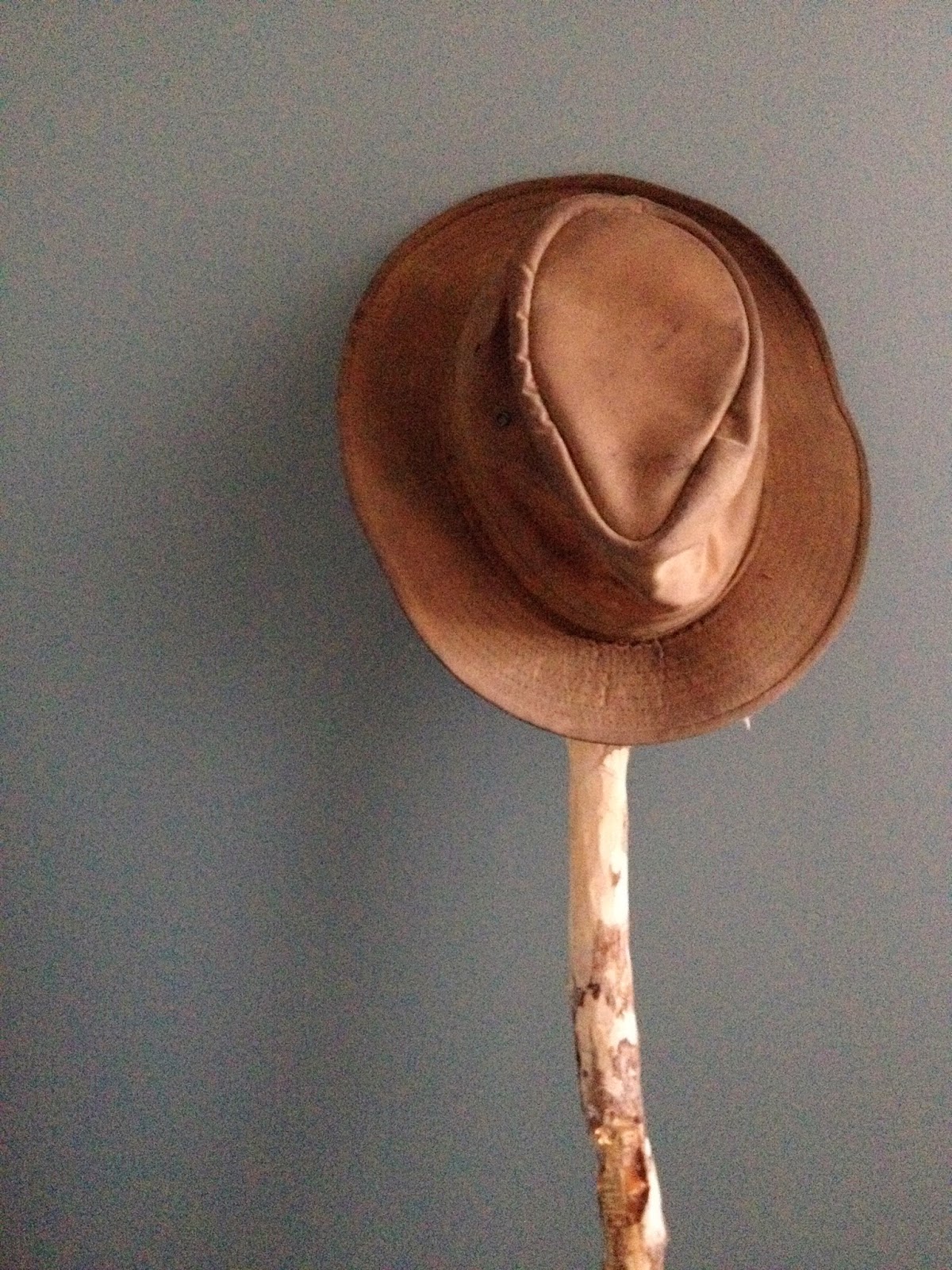 Once upon a time, an old man lay dying in his bed chamber. His three sons sat near. Of the three, the youngest loved his father the best, and he sat at the end of the bed while the tears rolled down his cheeks.
The two elder sons loved their father too, but they were both practical, and they recognized that their father’s time had simply come. The old man was also rich, and they both looked forward to their inheritance, the thought of the old man’s gold eating at the edges of their hearts as they sat through the long night.
The old man was weak, but finally he opened his eyes and spoke weakly to his sons. “My dear sons,” he said. “My time has indeed come. I love each of you in turn, and I have left you something to help you in your lives ahead. Remember that the gift that I leave each of you will allow you to show your love, not just for me but for one another. Use my gifts well.”
“Yes father,” cried the older brothers together. “We will.”
“But where,” said the eldest, “have you left these gifts for us father?”
“They are in the east-wing of the house,” said the old man in his weak voice. “Once I am dead, each of you can go and claim his inheritance.” And then the old man fell back on to his pillows and did not speak again, and the three sons sat on as the old man’s laboured breathing continued through the darkening night.
Strange things can enter the heart during such a vigil. And it was at the darkest hour of the night that the eldest brother slipped out of the bed-chamber and headed for the east-wing of the house. He crept along, carrying a dark-lantern in one hand. At last, he came to the first of three closed doors.
The eldest brother opened the door and peered inside. Sitting in the middle of the floor was a great chest. He hurried into the room and threw back the lid. Inside lay more gold than he had ever seen, and his heart leaped.
As quickly and quietly as he could, the eldest brother found some sacks and began filling them with gold. When the bags were full, he crept out of the house and away, not bothering to take anything with him. “For now I am richer than I ever dreamed,” thought the eldest brother. “I can buy anything I want or need.” And his heart pounding with joy and greed, he hurried away into the night.
The second brother had, of course, noticed that the eldest had slipped away. He knew very well where his brother was going. The second waited long enough to make sure the younger brother had fallen asleep, and then he too slipped out of the old man’s bed-chamber.
The night had begun to grow old as the second brother crept through the house toward the east-wing. He came to the first room and found it empty. “Hah!” thought he. “My brother has been here and taken his inheritance. I will feel less badly taking what is mine and leaving that fool of a youngest brother to find what he may.”
And with that, the second brother crept along the hall until he came to the second door. He opened the door to find a chest standing in the middle of the room. He opened the chest and found glittering stones—diamonds, rubies, and emeralds—more wealth than he had ever imagined. He too filled some sacks, and he hurried off into the night, just like his elder brother.
As the dawn was beginning to lighten the horizon, the elder brother found himself at the edge of a river. He peered into the darkness at the water. “It can’t be that deep,” he said to himself. And he began wading out into the shadowy river. It wasn’t long before he came to the middle of the flow, and he began to hurry, thinking he was almost out and safe, but he caught his foot on a stone and slipped.
The current was strong, even if the river wasn’t especially deep. The eldest brother was intent on hanging on to the sacks of gold. But they were so heavy they dragged him down. He was swept into a deeper part of the river and there he drowned, never wanting to let go of his gold.
Meanwhile, the second brother had taken a different path upon leaving the house of his father. He followed a road through the night until he came to a crossroads. The sky was streaked with dawn as he stopped to catch his breath. The sacks of jewels were heavy. As he stood wondering what way to take, robbers leaped out on every side.
“Well, what have we here?” said the chief bandit.
Full of fear the second brother tried to run with his sacks of wealth, but the robbers laughed and cut him down with swords. They laughed with delight when they opened the bags to find the diamonds and rubies and emeralds. They cast the body of the second brother into the trees, and they took up the sacks and disappeared into the forest back to their hideout.
The sun was just rising when the youngest brother woke with a start to find his brothers gone and his father lying dead in his bed.
(to be continued)