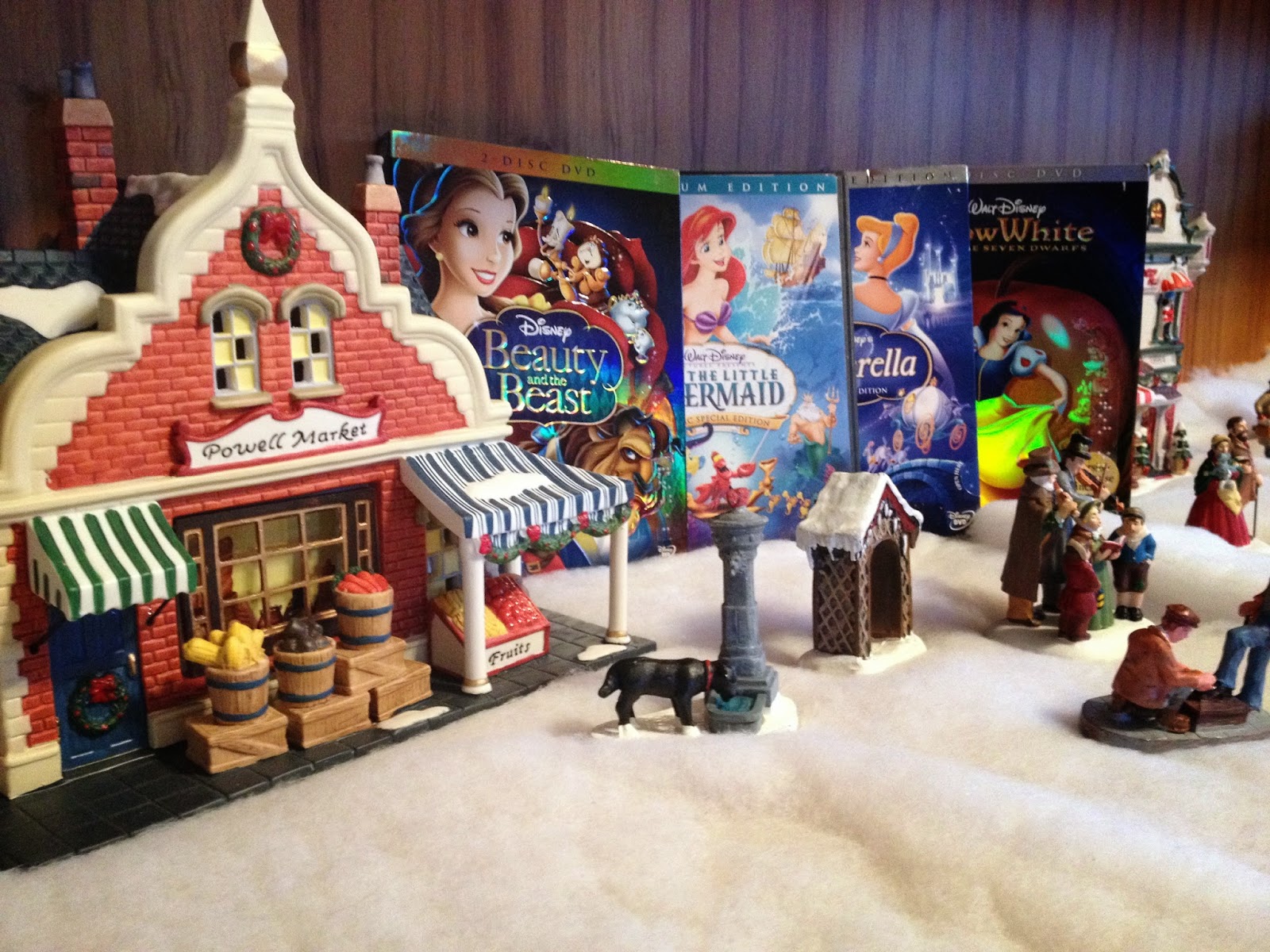 Disney has made enough money from its filmic versions of fairy tales in the last seventy-five years to make Smoug’s treasure look like a piggy-bank. Since the 1937 release of Snow White and the Seven Dwarfs, Disney has been feeding us feature-length versions of fairy tales—and they’re still doing it.
I went to see Into the Woods, and I was a little surprised Disney decided to put its name to this project. Not that it isn’t a film worth seeing. Disney’s Into the Woods is a live-action musical, based on the musical of the same name by Stephen Sondheim. If you like musicals, and if you like folktales, you will probably like this film. My favourite characters were the Witch, played by Meryl Streep, and Cinderella, played by Anna Kendrick. The film has some fabulous moments, including Cinderella stuck to the palace steps as she sings out her indecision, and Agony, the duets sung by the two insufferable princes, played by Chris Pine (Yes, indeed, the latest Captain Kirk.)And Billy Magnussen. However, you will have to see the film and judge for yourself.
What surprised me was some of the darker elements from the Grimms’ folktales that find their way into the film. One note. Jack and the Beanstalk is not a Grimms’ tale; it’s English. The film makes use of Grimms’ versions of Cinderella, Rapunzel, and Red riding Hood in order to tell the story of Mr. and Mrs. Baker who attempt to break a curse on the male line of the family.
Anyone familiar with Disney is aware of how the corporation tends to sexualize its princesses—all you need do is rewatch The Little Mermaid. But this film takes things to a different level—namely, when Red Riding Hood makes her way to Granny’s house. Little Red, played here by Lilla Crawford, meets the wolf, played slaveringly by Johnny Depp. Red offers the wolf a self-possessed, “Hello Mr. Wolf,” and then endures his fawning and slavering before carrying on to Granny’s. The scene is disturbing in its overtones, and the sexual nature of the wolf’s interest smacks more of Charles Perrault’s Little Red Riding Hood than it does Grimms’ Little Red Cap.
The Grimm Brothers show Red Cap as a child, and she’s clearly a child in the film, which makes the wolf’s appetite that much more disturbing. Red learns her lesson, as she is saved from the wolf’s belly by the woodcutter, but her song about being “excited and scared” puts a different spin on Red’s experience.
I was also struck by the use of the Grimms’ Cinderella in the film. This is not the version of Cinderella with which most people are familiar. In Grimm, the stepsisters cut off first a toe and then a heel in order to fit a foot in the slipper. In the film, the stepmother obliges each of her daughters by thwacking off first a toe and then a heel in the hopes one might marry the prince. Cinderella’s helper birds arrive not long after to blind the stepsisters for their cruelty. These details are one thing to read in Grimm, but they are something else to see on the screen. The stepsisters later show up wearing dark glasses and carrying canes, which suggests some black humour that’s a far cry from the folktale.
Remember, I liked this film. Parts of it were a little hard to take, but the music carries the two hours, despite the weird restart of the plot once the giant’s wife shows up to find and kill Jack, who is, of course, responsible for her husband’s death. Disney’s retellings of such fairy tales are often dark, sometimes sexual, and always follow a formula. Into the Woods is not a Disney production, but it does carry Disney’s name, which says something about the corporation and where it’s prepared to put its money.