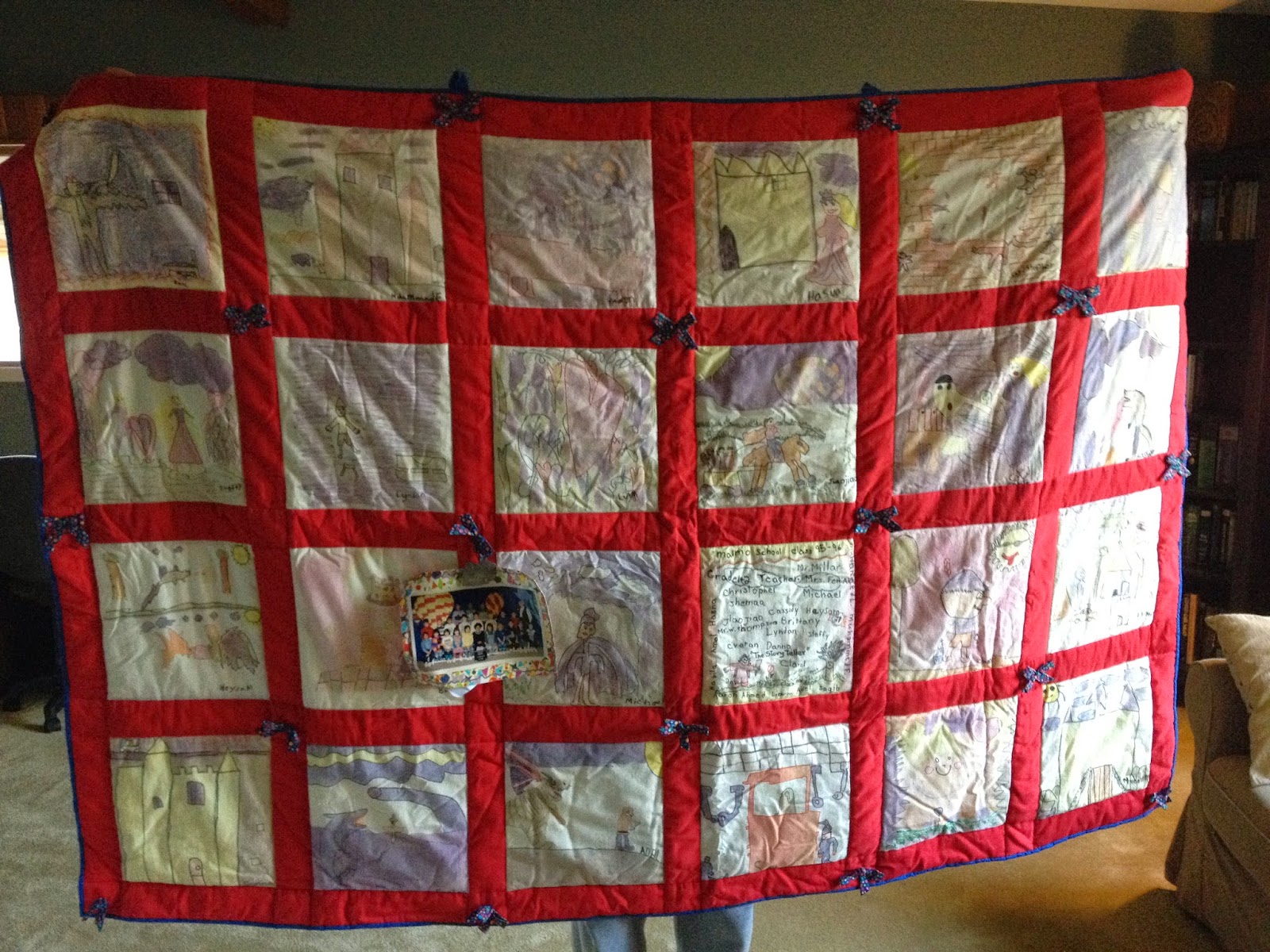 During the years my kids were in elementary school, I did my share of classroom visits. Like any parent, I went in to help out, but mostly I visited their classes to tell stories.
By the time my kids were both in school, telling stories at bedtime had become a nightly ritual. Both of them were readers, but as a blind parent, I had to find some way of involving myself in their experience of books and of literacy. We read together, or, more precisely, they read to me. It was picture books at first. We would sit on the couch in the evenings while they read Robert Munsch, Jan Brett, or the Little Bear books. At bedtime, it was my turn.
I began telling stories to my kids while they were very young—my eldest was just two. She was crying one evening because her new baby sister was monopolizing her mom’s attention, so she found herself having to deal with me. Because I didn’t really know what else to do, I held her and told her a story. It was “Kate Crackernuts,” one that I’d encountered in a children’s literature course a couple of years before. She never made it through the story—sound asleep halfway through.
After that, I told her stories every night, and when my youngest got older, I told them both stories at bedtime.
It gave me what I needed—the ability to be involved in my kids’ literacy. It worked well, but it wasn’t always easy. I was exhausted from teaching and being a perpetual grad student. More often than not, I ripped off elements from anything I’d read to tell a story that was halfway coherent.
My kids were my best critics, too. If they didn’t like something, they let me know. If I was telling a story for the fifth, tenth, or seventeenth time and misspoke a detail, I heard about it.
“She wasn’t wearing a green hat!”
“Okay, what colour was it then?”
“It was orange.”
“Okay, she was wearing an orange hat, and she went out into the world ….”
One of the more memorable experiences at the school happened early on. My eldest was in grade two. I came in regularly to tell stories to the class, and the teacher, Mrs. Finiack, had the kids drawing pictures of their favourite characters from the stories I’d told. My mom was also involved at the school, and she and Mrs. Finiack came up with the idea for a storytelling quilt.
They took the kids’ drawings, and they had them transferred onto quilting squares. With the help of another parent, they soon began assembling a quilt.
The quilt stayed at the school for years, and then one day Mrs. Finiack dropped it off at my house. It was bundled up inside a small garment bag, and it disappeared into my basement, eventually finding a place at the back of a shelf. And there it stayed, forgotten for years.
I had the honour of visiting a grade three class for Read in Week, and it suddenly struck me, what if I find that old storytelling quilt and bring it with me to show the kids?
I found it on the back of a shelf, and then I Facetimed my mom to show her the quilt. She was thrilled to see it, but she reminded me how evasive I’d been in the past as to its whereabouts.
“I knew it was in the house,” I said, a little defensively, holding up the quilt in front of my IPad.
The quilt went with me to visit the grade threes. I told them two stories: “The Three Sillies” And “Goldie Locks and the Three Pigs.” The second story is mine—my first attempt at a fractured fairy tale, before I knew there was such a thing. More like the invention of a desperately tired dad who has nothing else to tell, and doesn’t care about making sense anymore.
The grade threes were a great audience—about forty of them, all curious, interested, and ready to join in at the right time.
“And along through the woods came the …”
“WOLF!”
After the stories, I showed them the quilt. It’s been eighteen years since I first went into my daughter’s class to tell stories. As I talked to the grade threes, I felt a little nostalgic for the days I spent in my kids’ classes, and the time telling stories. But stories do that. They locate us; they ground us. They tell us where we’ve been, they centre us where we are, and they help guide us to where we’re going. And it’s never just about the telling; it’s about the receiving. It’s about creating a space where dragons talk and giants roam, where heroes win and lose, and where, for a time, you can walk together under a different sky.