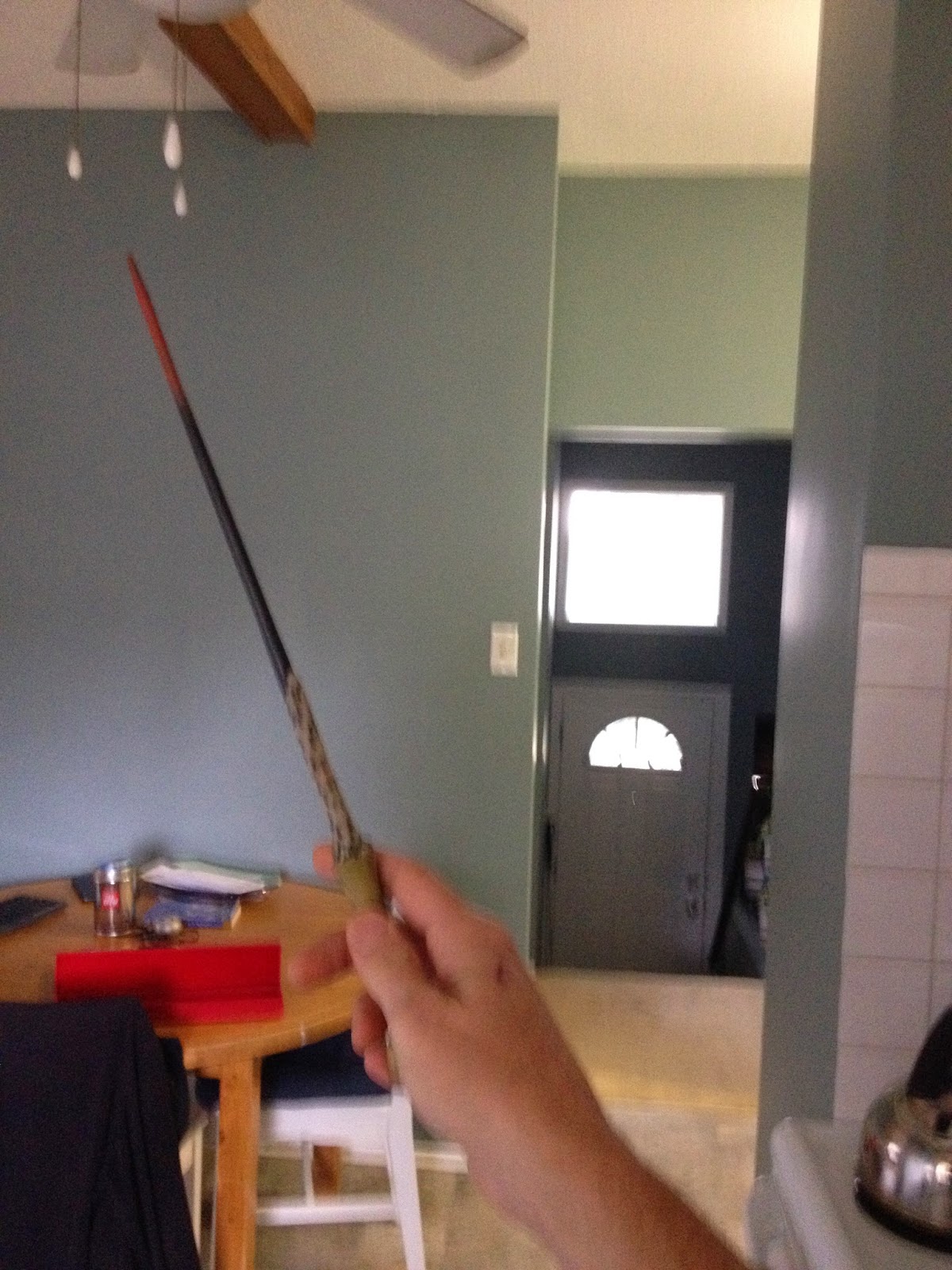 I first discovered fanfiction at a Harry Potter con in San Francisco. It was the first session of the conference, and I was curious. As I sat through the ninety-minute session, I realized I was experiencing a world of fandom I had no idea existed.
In some ways, I shouldn’t have been surprised. This was a Harry Potter con. People were dressed in costume everywhere. I took a side door out of the hotel to get away from the craziness for a few minutes, and I met there two generic witches and a Severus Snape.
I’ve never identified myself with fandom of any kind, but I appreciate, I think, those who do. At least I understand the desire to engage imaginatively and creatively with a favourite book or author. It took me longer to understand fanfic. I read some posts, and thought, fine. People want to engage the world of Harry Potter in different ways. And again, it’s not something I’ve done, but I understand the desire to use writing as a means of personal expression.
Enter, Hogwarts School of Prayer and Miracles by Proudhousewife. This one has been popping up variously on the Internet the past couple of weeks, so I finally had a read. If you’re interested, I would encourage you to have a look as well.
Here’s a brief sample from Chapter 7, “Wheat and Chaff,” the sorting chapter: “The Great Hall burst into applause as a red and yellow baseball cap with a lion embroidered on the front appeared on Harry’s head. He hopped deftly off the table and landed on his little feet. He could feel the love of the Lord surging through him; and he knew he had made the right decision.”
In this fanfic, Harry Potter is a good little Christian who makes all of the right decisions. But what’s with the baseball cap? Proudhousewife’s fanfic isn’t just a Christian revision of Harry Potter and the Philosopher’s Stone; it’s American. If you keep reading, you’ll find a reference to the first amendment in chapter 8. I’m not sure which bothered me more—the Christianity or the baseball caps.
At heart, fanfic strikes me as a means for fans to engage the books they love in a different way. I’ve read Harry Potter fanfics that show same-sex relationships between different characters from the books. Such an engagement is certainly political, as it places such relationships from the books into the context of choices around gender and gender identification.
Political is fine, but Proudhousewife crosses a line. For one, she isn’t a fan. This isn’t just her version of the Harry Potter story that she wrote to safeguard her “little ones.” She has a political agenda riding on the Harry Potter name. And I wouldn’t even call this fanfic. It’s self-serving, reductionist, and preachy. One cap, one Christianity, one lens through which to see the world.
Here’s another example: chapter 6: Sorting Hats! (The exclamation point is there I’m sure so you understand the importance of the sorting—and the fact these are hats, not a hat).
In this chapter, our brave little Christian soldier is meeting other little members of Hogwarts and discovering shocking things about the hats—again, hats, not houses.
Harry is sitting at a table with Ronald, presently unsorted, with countless other redheads wearing green and black baseball caps bearing snakes. Harry discovers to his horror that the Slytherins—yes, they are Slytherins—believe in God but also worship Mary: “the mommy of our Lord.” Harry then turns to a peace-loving, vegetarian Hufflepuff hat (a version of Luna), who says: “We don’t believe in the stuff against fornication and drinking and socialism; but we really like Matthew 7:1 (Matthew 7:1 – Judge not, that ye not be judged); and that’s about it.” And she’s not even eating real bacon: “it tasted like vegetables blended together and died red. Yuck! Harry would take real bacon over that any day of the week.”
These two brief encounters offer some pointed comments. Together, they condemn Catholics, middle-of-the-road Christians, vegetarians, drinkers, and socialists—not to mention fornicators. Harry is the blessed little Christian protagonist of the story, so I’m not sure how to read this any other way. I’m not touching Harry’s comments on the role of women, which he offers later in the chapter to Draco, who wears a Ravenclaw hat. You’ll have to read those for yourself.
When I was twenty, I met a Catholic priest who said to me: “We believe the Catholic religion is the right religion and the only religion.” I was young, not too bright, and lacked the wherewithal to offer an appropriate response. The message I’m getting from Proudhousewife is the same, except this time it’s in the guise of a Gryffindor baseball cap. She can write whatever she wants in order to safeguard her children, but I think I’ll stick to reading J. K. Rowling.