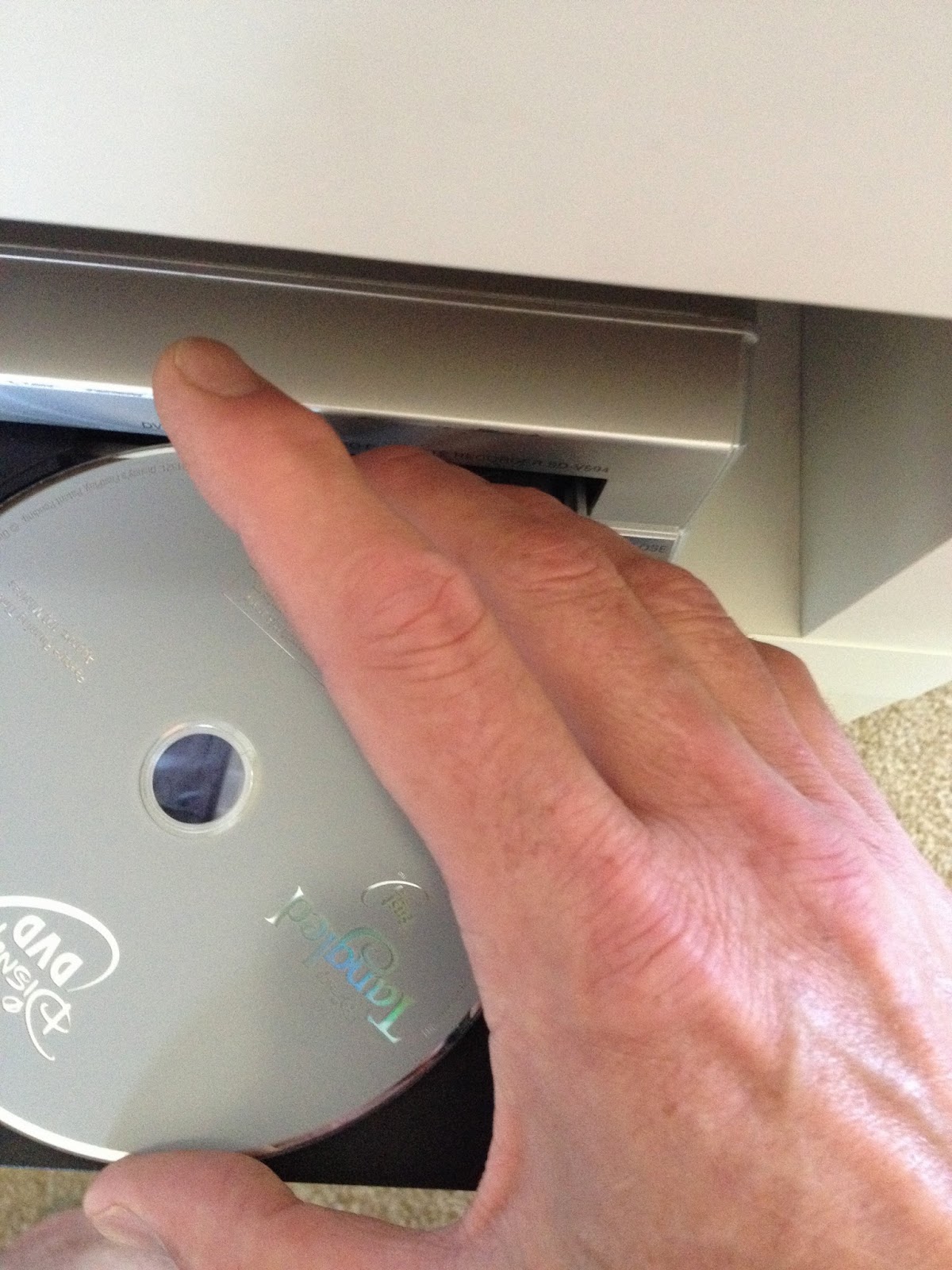 Since its release in 2013, Frozen has become the new benchmark for Disney princess movies. But what happened to Tangled? The film certainly hasn’t disappeared, but Rapunzel pales somewhat compared to her princess cousins from Frozen. Next time you watch Frozen, pay attention to the coronation scene: you can see a brief cameo by Rapunzel and Flynn Rider.
Tangled, unlike Frozen, attempts to adapt a fairy tale into film. I’ve heard repeatedly that Frozen is based on Hans Andersen’s “The Snow queen,” which is a stretch. It may have been the inspiration for the film, but Frozen bears little or no resemblance to Andersen’s dark, strange, and stylized story of Gerda and Kai. Tangled may not accurately represent the Grimms’ “Rapunzel,” but since when did Disney ever attempt accuracy? The film contemporizes the fairy tale in its language and relationships, and Mandy Moore gives a convincing performance as a conflicted princess. Disney often kills off parents early, but the parent-child relationship is one that informs most of its films—this one being no exception. The controlling, passive-aggressive Mother Gothel is unlike any villain Disney has ever given us, and she’s repellant in a way that many villains can’t manage. She’s psychologically realistic in her concern for Rapunzel, right up until she turns. Less the evil witch than Snow White’s stepmother, and less the parental caricature than King Triton, Mother Gothel strikes an interesting balance between villain and caregiver. She’s no doubt a more frightening villain for parents watching than she is for kids.
I recently watched Tangled with my youngest daughter. Even though both of my kids are in their twenties, they often prefer watching Disney movies with their dad rather than something adult. It’s still better than teenage hood. The list of films I was allowed to watch during my daughter’s teenage years was strictly controlled, and it was always better if I knocked when approaching the TV-room door. I’m not complaining. We all love Disney movies, and we watch them again and again. This time, it was tangled.
I was happy to watch the film again, even if just to get Frozen out of my head. Flynn Rider is a bit of an ass, and the details get convoluted—the hair, the flower, the floating lights unnecessarily complicate the story. But I was impressed all over again with Mandy Moore. She’s no cookie-cutter Disney princess. For years, by which I mean before the Internet (was there really such a time?), I was convinced that Ariel, Belle, and Jasmine were played by the same actress. That’s what I mean by a cookie-cutter princess. Disney princesses aren’t just types; they’re personalities. Mandy Moore is not such a personality—thank god. She brought life to a type that hasn’t seen much innovation since Jodi Benson’s performance as Ariel in 1989.
Apart from interesting characters, Tangled is a conventional film—prince (in this case rogue) and princess meet, they variously rescue one another, and then they marry. Tangled’s Rapunzel is certainly more active than her fairy tale counterpart: she, at least, gets herself out of the bloody tower. And remember, she doesn’t need help to escape; she needs a guide to the floating lights. She doesn’t have twins, as does the Rapunzel in the fairy tale, but that seems a forgivable omission. Try explaining why Rapunzel has twins in the wilderness the next time you read the story to a child. Hopefully, you won’t have to.
Aside from its conventionality, Disney’s Tangled will hold up for a long time yet to come. It’s unlikely the corporation will top Frozen for a while, so forget about Anna and Elsa, and go back to some of your older favourites. I always offer a comparison between a fairy tale and its Disney adaptation as an essay topic for my children’s literature students. Tangled has been a popular choice since its release in 2010—with good reason. It’s a good film.