September means back to school. If you are a fan of the Harry Potter books, then you know 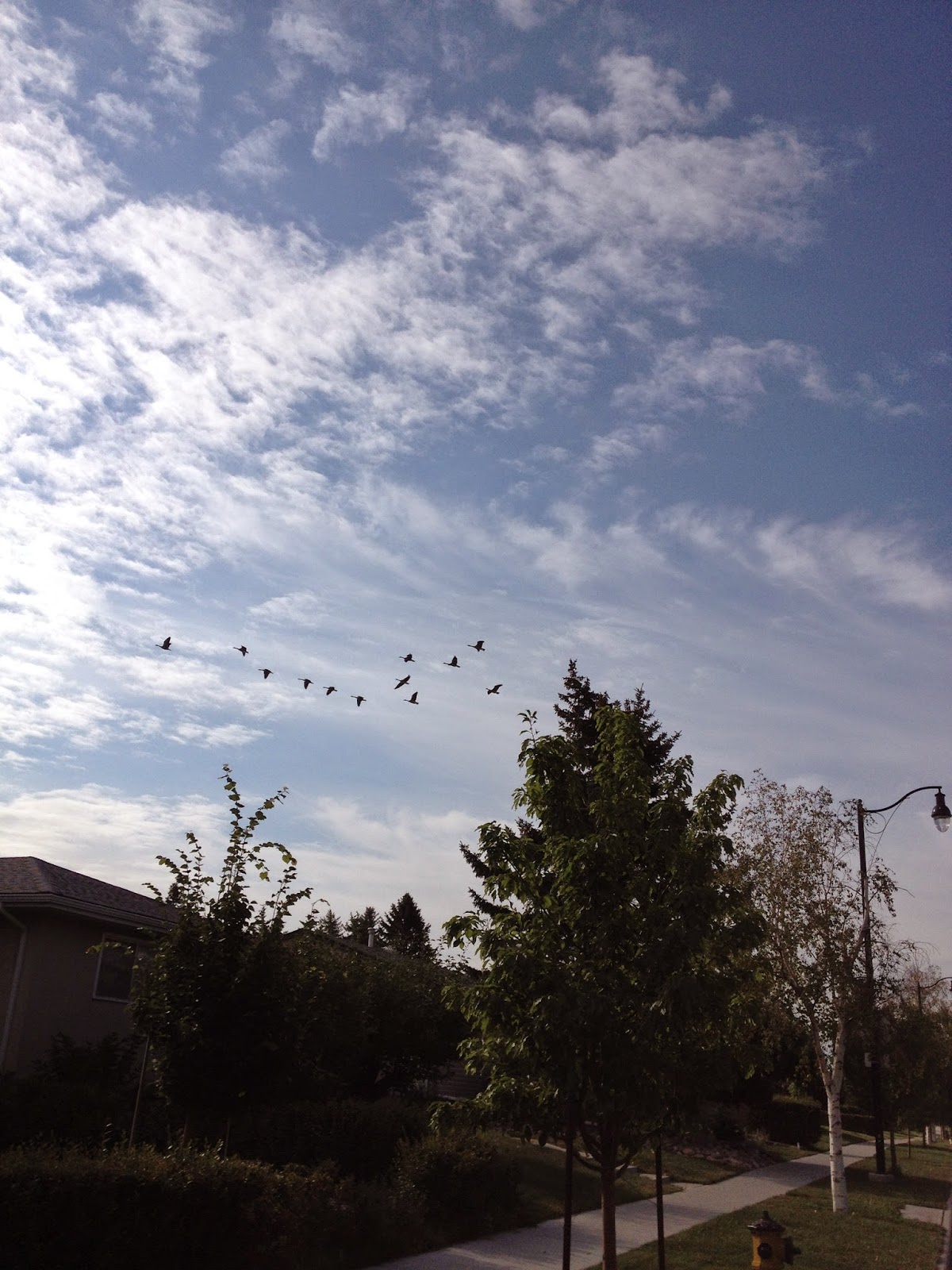 September 1 is the day the Hogwarts Express leaves from King’s Cross Station. Harry makes this trip in five of the seven books in the series. In Chamber of Secrets, he and Ron take a flying car to Hogwarts, and in Deathly Hallows, Harry and friends are in hiding from both the Death Eaters and the Ministry.

I’m teaching Chamber of Secrets this year in my children’s literature class. It’s a book that gets variously criticized, but it also raises some important issues—such as classism and racism—that persist throughout the rest of the series.
Now that I also have a course in the folktale, I won’t teach folktales as part of the children’s literature course. Not entirely true. I couldn’t keep Hans Christian Andersen off the syllabus for this year.
Andersen is a strange writer. He’s one of those children’s authors who many people identify as classic, but he has a darker, disturbing side that many people don’t know.
Think of some of his lighter stories. “The Ugly Duckling” is one that has been retold, in picture books and on television, many, many times. It’s considered Andersen’s signature story—an ugly duckling, shunned by the world until he discovers he’s actually a beautiful swan. This is how Andersen perceived his own life, the best evidence for that being his autobiography, The Fairy Tale of My Life.
Many of Andersen’s best-known stories are entertaining and gently ironic. Think of “The Emperor’s New Clothes” (not New Groove) or “The Princess on the Pea.” Many are more disturbing. Andersen’s darker side shows itself quickly once you start to look.
“The Tinderbox” is a story about a soldier who enters a hollow tree to retrieve an object for an old witch. She says he can fill his pockets with money, as long as he brings her back the object. The object, of course, is the tinderbox, and instead of giving it to the witch, he cuts off her head. The soldier proceeds into the town where he carouses and spends all of his money. He discovers the tinderbox will summon three magic dogs that will do whatever he asks. He wants the princess, and he gets her. At the end of the story, the soldier is about to be hanged, and he summons his three dogs using the tinderbox. He commands the dogs to kill the king and queen and the court, then he marries the princess, who is, apparently, okay with it. If the soldier in this story is the hero, then he’s a nasty one.
“The Little Mermaid” is a beautiful story about the youngest mermaid who falls in love with a prince. She sacrifices her legs and later herself for the sake of her prince. Lovely, indeed. However, the Little Mermaid has to endure excruciating pain after losing her fishtale; the prince doesn’t recognize her for the girl who saves him; he treats her like a pet, making her sleep on a cushion outside his door; then he marries someone else. The Little Mermaid can get back her fishtail if she cuts his throat and spills his blood onto her legs. She chooses not to, then throws herself off the boat, intending to kill herself. She doesn’t die, but is taken up as one of the spirits of the air.
Now think for a minute. Does this sound at all like Disney’s The Little Mermaid? The film marked the beginning of the Disney renaissance in the late 80s, and it was the film that brought me back to Disney. I love the character of Ariel, but she isn’t Andersen’s Little Mermaid, by any stretch.
Finally, if you want something dark by Andersen, read either “the Red Shoes” or “The Shadow.” Both of these stories are disturbing and graphic. Karen of “The Red shoes” is vain and loves to dance in her red shoes. Not a properly pious child, Karen would rather dance than pray. She eventually asks the executioner to cut off her feet because the shoes won’t stop dancing. In “The Shadow,” a young man loses his shadow, which eventually comes back to enslave and, finally, kill hymn.
Classics of children’s literature? Indeed. But remember, classic has become a largely meaningless  word when it comes to kid’s books. The word also describes every Disney film before it’s even released.
Andersen’s stories are rich, deep, dark, disturbing, funny, and entertaining. He’s one of those writers who used the fairy tale form because it best suited what he had to say. I think of him as a children’s writer, but mostly because I think of children’s books as a category of literature more than I do a type of literature only suitable for children.  And anyway, living in a world where kids only read kid’s books and adults only read adult books would be a sad place, indeed.