One of the best things about the biennial Lucy Maud Montgomery conference is that it happens in Charlottetown. One of the best things about Charlottetown is going to the Lucy Maud conference.
Not entirely true. I went to see the musical Anne and gilbert the Thursday evening of my stay. The Guild, a theatre on the corner of Richmond St. in downtown Charlottetown—across the street from the Confederation Centre in one direction and the Anne of Green Gables Store in the other—is an intimate venue where the front row is essentially part of the stage. This year, Ellen Denny of London, Ontario, played Anne, and Patrick Cook of St. John’s, Newfoundland, played Gilbert, two very fine and energetic actors. This was one of the liveliest musicals I’ve ever seen, and I used to hate musicals.
I loved the show, but even better was having Ellen Denny and Patrick Cook show up at the Saturday evening banquet at the conference as part of a birthday surprise for one of the conference participants. Ellen Denny was sitting beside me, and I did my utmost to act as though I wasn’t thrilled at her choice of seats.
I correct myself. Many exciting things can happen in Charlottetown besides attending the Lucy Maud conference. I can’t oversell this place. It’s one of the oldest cities in the country, its streets are crowded with interesting shops, pubs, and coffee shops; its people are kind and helpful in a way I’ve rarely seen, and they really will go out of their way on your behalf. I was looking for a bank one afternoon, and this fellow, who happened to be eating lunch in his car, got out—leaving the door open with the keys in the ignition—to lead me around the corner and down the street to the door of the bank.
It’s not as though people aren’t friendly or helpful in Edmonton. They are. But in Charlottetown, the people seem to have fewer barriers when it comes to strangers. It’s all part of the island culture.
They have an expression on the island. If you aren’t an islander, then you “come from away.” If you come from away, then you will never be an islander. But neither are you a stranger. If you visit the island, you are a guest, and you will meet with the same kindness and respect granted to friends and family.
But back to the conference. We had four days of talking about Lucy Maud, Anne, Rilla, and many, many other characters from Montgomery’s body of work. And then there are the journals—five decades worth—which means we have more information about Lucy Maud’s personal life and writing habits than any other writer I can think of, save maybe Samuel Johnson.
The theme of this year’s conference was Montgomery and War. She only wrote one book about the Great War—Rilla of Ingleside. Nonetheless, the conference presentations and conversation ranged all over the Lucy Maud map: from food, to spirituality, to post traumatic stress disorder, to patriotism, to women and the Red Cross. We talked about Montgomery’s struggle with depression, her grief over the death of her beloved cousin Frede Campbell, and her decade-long series of court battles with L. C. Page, the original publisher of Anne of Green Gables in 1908.
I always learn something new at these conferences. I learned, for example, that Montgomery collected reviews of her books and pasted them into scrapbooks. A curious habit. But as Ben Lefebvre, co-organizer of the conference and editor of The L. M. Montgomery Reader, said to me in a hallway conversation, Montgomery was “the author of her own career.”
Montgomery’s short stories, her poetry, her many novels, as well as her scrapbooks, letters, and journals provide an endless number of discussion points, no matter the topic. I wondered if this conference would be more limited than those in the past because of the theme. But no. And more and more, scholars and professionals are bringing an interdisciplinary perspective to the conference. I, for one, had a child psychiatrist from Melbourne on my panel about trauma. 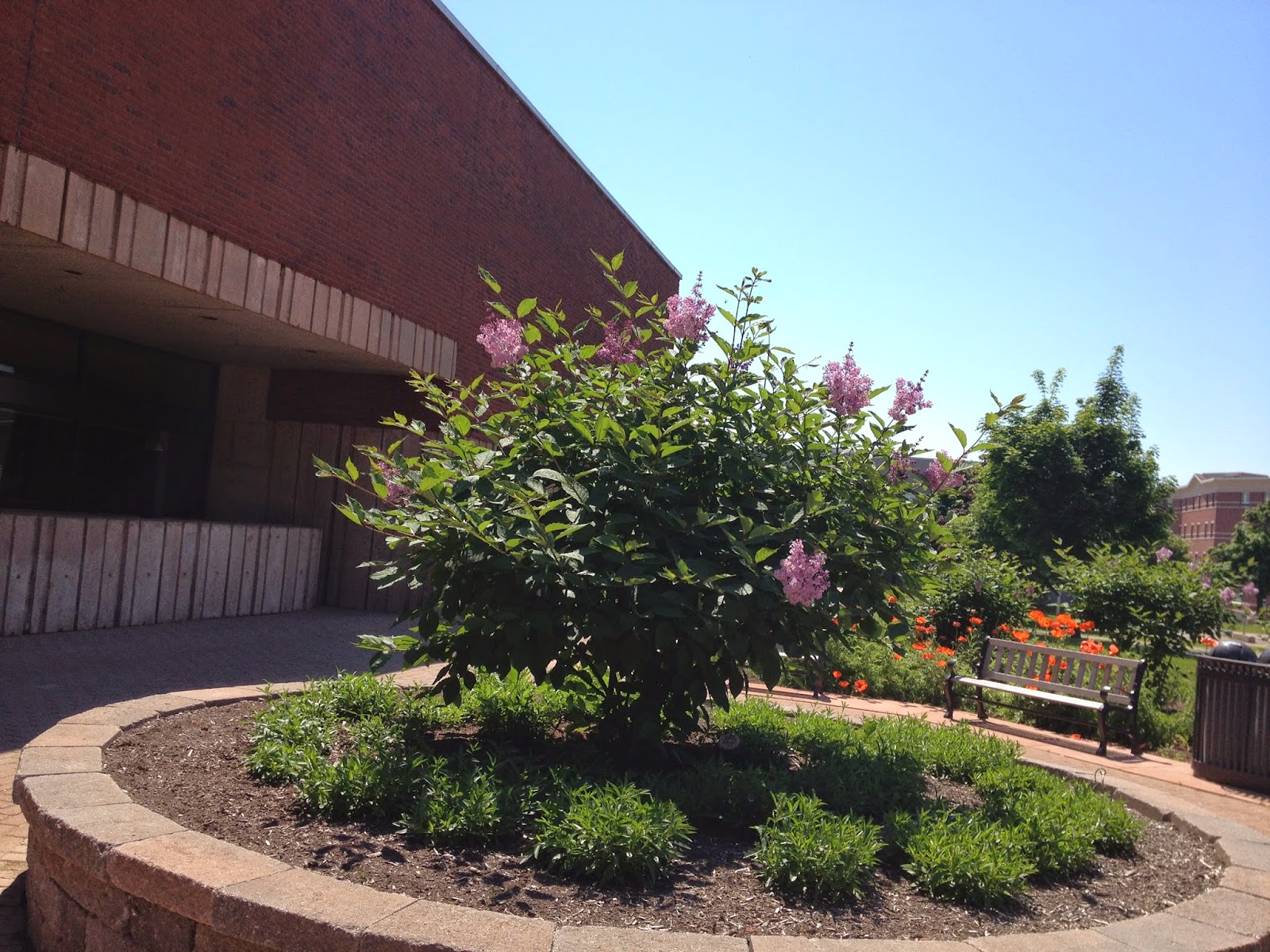 If you are an Anne fan, there’s much more to read and discover in Montgomery’s books—Emily Star, for one. If you aren’t an Anne fan, then try the journals. Life writing is entirely its own genre, and Montgomery provides interesting historical and cultural insights into life on Prince Edward Island and Ontario, not to mention Canada. Montgomery visited the UK during her honeymoon, but As far as I know, the farthest west of Ontario Montgomery travelled was Prince Albert, Saskatchewan, to visit her father, but she had friends and family all over Canada, the States, and the UK.
I fell into the world of Montgomery by accident. I didn’t read Anne of Green Gables until I was in my thirties—and I saw the film first. I don’t know how long I’ll stay in this world, but just like Charlottetown, it’s a fascinating place to visit.