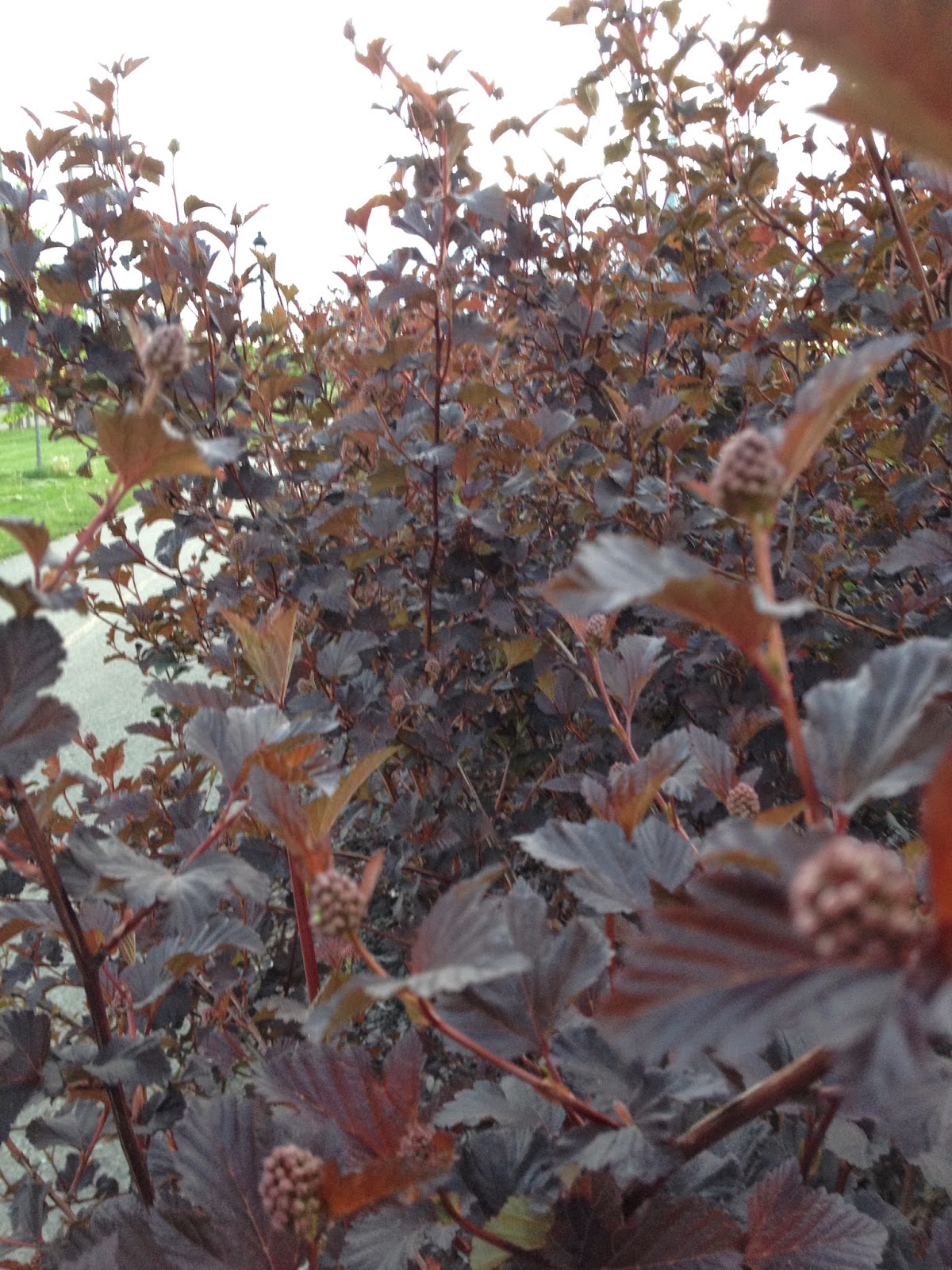 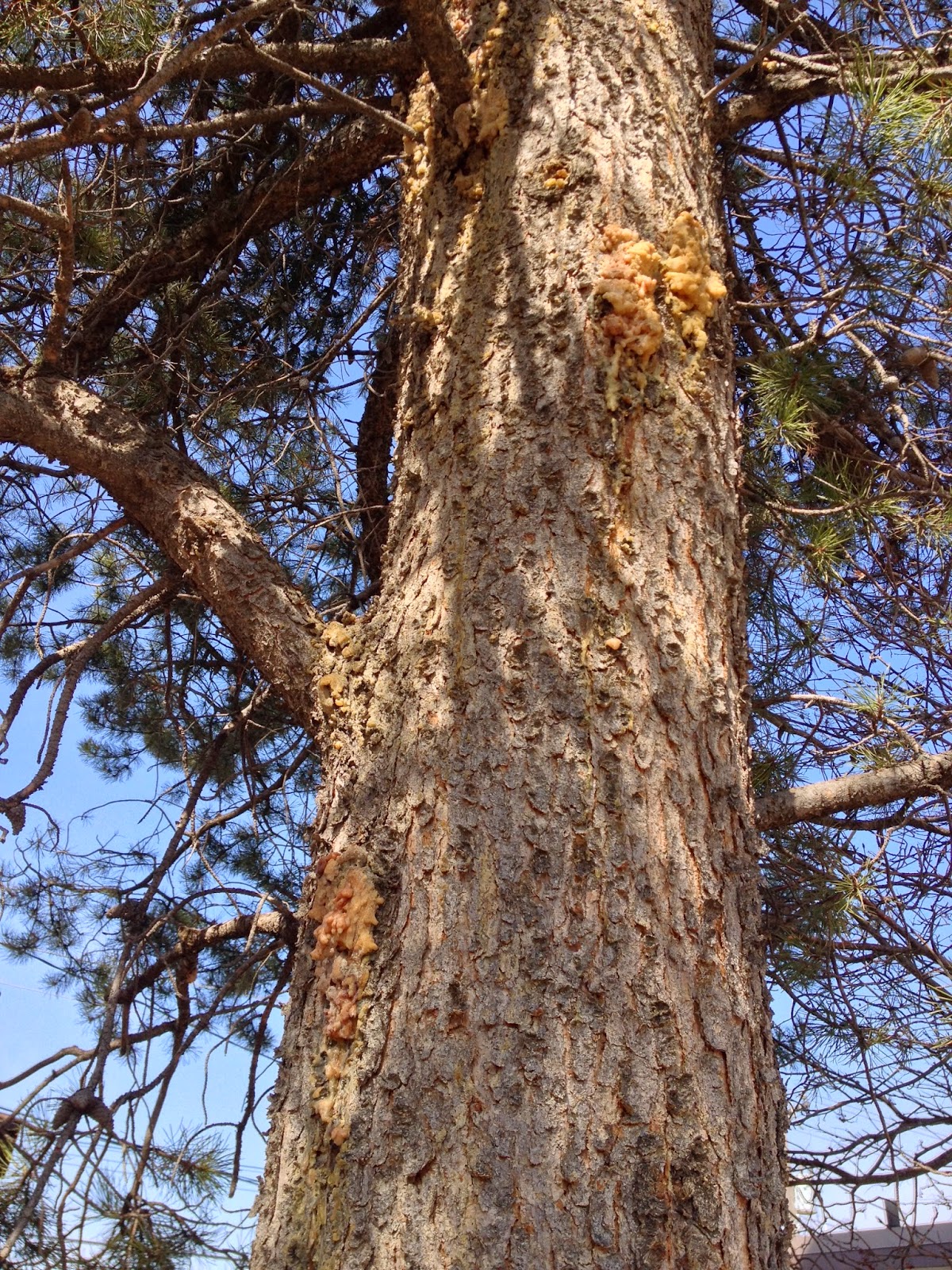 Once there was a man who had a dream that ruined his life. In the dream, he was walking across a vast country. He was not just walking, he was striding, striding with seven-league steps while the ground beneath him and about him blurred and shimmered. He passed through forests, over great plains of grass, and through the gaps between the mountains. He strode on until he saw a mountain rising up before him. It was a mountain as he had never seen a mountain before. It went up-and-up, climbing higher and higher until it was lost in the sky.

He paused at the foot of the mountain and looked up. Only one thing to do. He began to climb.
He went up-and-up, stepping over streams, wide meadows, and over stands of trees. He went on until he came to the end of the trees where there was only rock. He kept climbing.
This mountain, he thought, was surely the highest mountain in the world. He climbed and climbed.
Finally, after what seemed a year and a day, the man arrived at the top of the mountain. Across a great plain, the man could see a tree. It was surely the tallest tree he had ever imagined. It went up-and-up until impossibly far overhead the tree spread its branches.
The man walked across the plain towards the foot of the immense tree. As he did, his seven-league strides kicked up swirls of leaves. There were countless numbers of them, and as he caught one of the leaves he realized that each leaf held a story, or a fragment of a story.
He caught leaf after leaf. He read snatches of stories about people who lived and died, fought tremendous battles; stories of boys and girls, of men and women who wandered far, searching for love, for revenge, and for treasure. He read snatches of stories about patients and greed and the longing that goes with lost love, friendship, and family.
The man looked up to the great tree. “This must be the tree where all stories come from,” he said, aloud to himself.
He hurried forward to the trunk of the massive tree that rose up like a wall before him. Reaching out a hand he touched the trunk of the great tree. For one, indefinable moment he had a glimpse of the ongoing story of the world, from its beginning in the depths of space and time to its conclusion at the end of all things.
And then he woke. The cry that escaped his lips in that moment was a cry of grief and loss. The man had glimpsed for one instant the story of the world, and as he sobbed aloud in the grey morning, the dream began to fade.
Later that day, the man sold his house and everything he owned. He took the money from the sale of all of his belongings, and he wrapped it in a handkerchief with a loaf of bread. He left the home where he had lived all of his life and took to the road. He told himself that he was going to find that tree, if he had to search to the ends of the earth, for he wanted just one more glimpse into that story.
And so he did. He wandered far and met many people, and to whomever would listen he would tell what he could remember of that story and the fragments he read on the leaves. Many people thought him mad, and others just thought him a storyteller. Some were glad of his stories, but many were not, for in everyone he met, he planted a seed of that longing for the story he glimpsed when he touched the tree in his dream.

Here is an audio link to my storyset at the 26thannual TALES Storytelling Festival,
(The Alberta League Encouraging Storytelling),
Held at Fort Edmonton Park, May 24-25.
Storyset, TALES 2014
This is the first time I have told at the festival in ten years, and I had the good fortune to tell again in St. Michael’s Church, an acoustically rich, beautiful old church on 1905 Street. My set is an hour in length. Enjoy.